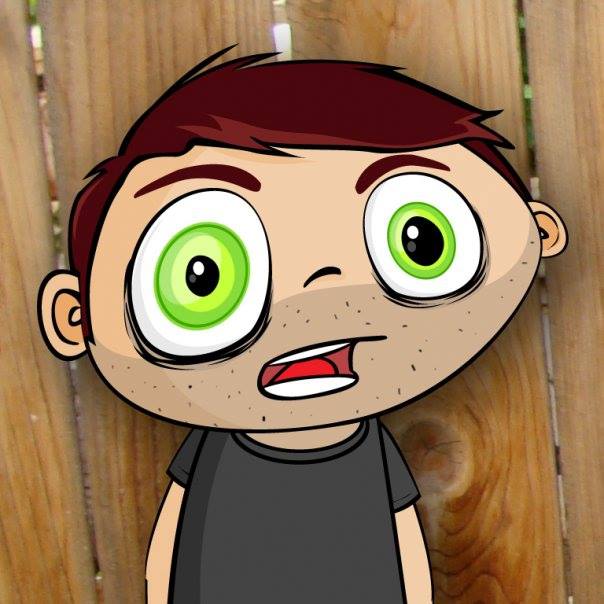 In the late 1990s, Killfrog was one of the top independent adobe flash animation sites on the internet. Every day a deranged alcoholic artist Kevin Swearingen created, designed, and produced hysterical and truly tasteless blood-soaked interactive animations with a plethora of loveable characters.

And all was right with the universe and mankind rejoiced!

One day Everything changed. Youtube launched and other larger social channels became a massive juggernaut for content. They also didn’t “like” a lot of the inappropriate content we created. This also made the bottom drop out of the ad revenue model for smaller sites.

Around the same time to stupidest war that was ever fought started, it would be the final nail in the coffin for Abode Flash creators.

Steve Job (with his slick-ass new iPhone) announced that Abode Flash was a humongous security risk and refused to allow flash to be part of his nice shiny platforms. Both parties continued to fight for control till their dying days, which oddly enough seem to happen around the same day. Rip Steve jobs and Adobe Flash. (I hate you both).

With our worlds flipped we (dumb artist folk) had to get new jobs. Most of us leveraged our new technical abilities and when to work for larger tech companies and start-ups while another turn into musical drunken hobos like my nemesis  Joe Cartoon. Peiriotily we would all try to build an artisan project here and there in hopes of making a living off of our art but to no avail. we just couldn’t find a way to create the art we love and support our families (or drug habits).

So what’s next? What’s a poor drunken artist to do for income? Enter NFT’s (non-fungible tokens) on the Ethereum blockchain where artists can sell unique one-of-a-kind digital art the fan not only buy but even sell to make a profit. KIllfrog.com is going to head in a new direction and build interactive content for fans and sell the art as collections on sites like Rarible, Opensea.io and any other sites selling NFT’s. 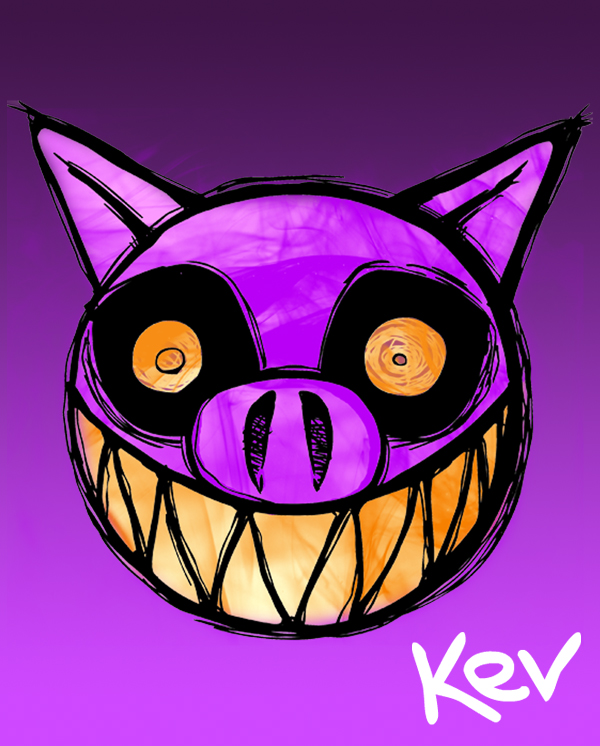 The set is for the true Killfrog fan. We are building a collection of NTF's from all the classic moments from all our shows. Kev, the doc, woof, little Susie, and yes the evil piggies. 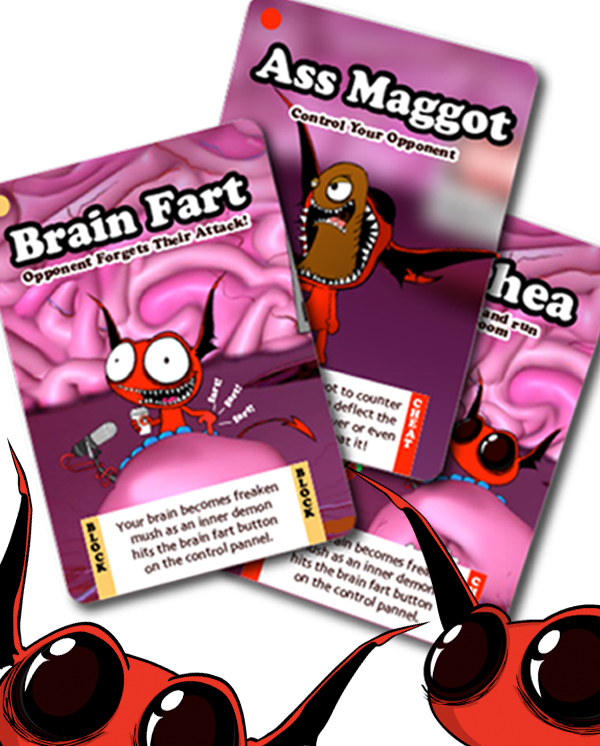 Help us Build the dumbness game ever. Own a piece for history as we launch this highly collectible trading card game. We build the game you own the original NTF digital artwork. 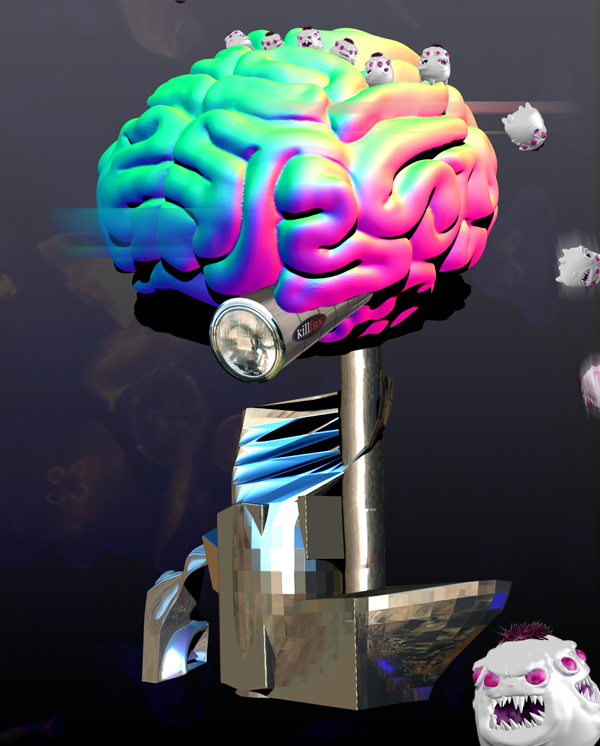 Descend into madness inside this bizarre art installation. inside you will find wind 5-minute experiences each one offering a unique story that unlocks the the next story.

Get the latest updates and special offers.
Do it! You don't check your emails anyways. Unless you are 75? Are you 75?